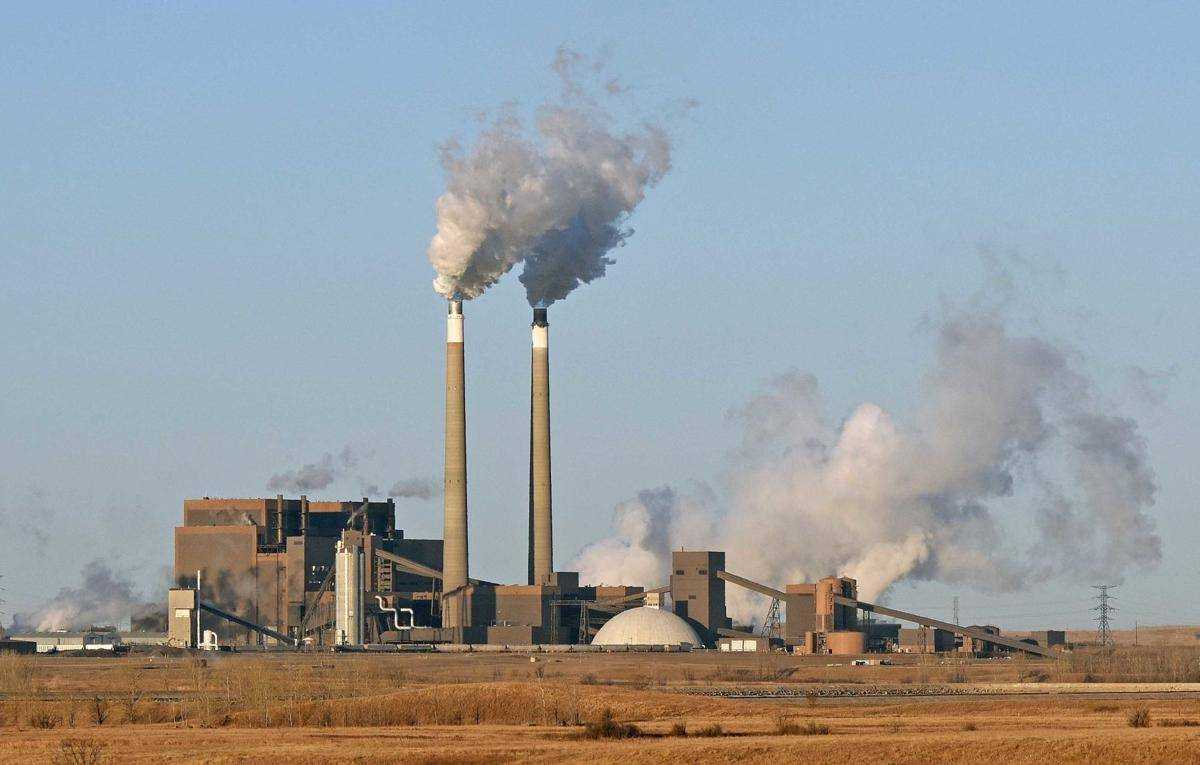 Dozens of bills passed by the legislature this spring will bring about change in North Dakota’s coal and petroleum industries.

A number have sought to avoid the growing challenges facing the state’s lignite power plants and mines, which face competition from natural gas and renewables.

â€œThe coal industry is under fire,â€ said House Majority Leader Chet Pollert R-Carrington. “We need to rectify the situation so that our coal industry is in safe and fair competition with other sources of energy.”

He spoke about coal earlier this week when the governor signed House Bill 1452, which creates the Clean Sustainable Energy Authority. The authority, a branch of the state’s Industrial Commission, will administer loans and grants to advance low-emission technologies.

The funds could be allocated to a number of projects involving a variety of energy sources, although much of the discussion during the legislature focused on technology to capture carbon emissions from power plants. coal for underground storage. Several projects are underway in North Dakota to capture the greenhouse gas and inject it into deep rock formations, rather than letting the emissions escape into the atmosphere where they contribute to global warming.

Powerless wind if the grid is not ...